Home » Resources » From cost cutter to revenue generator: The changing role of the CIO

From cost cutter to revenue generator: The changing role of the CIO

Research from Harvey Nash,1 a recruiter, shows more CIOs report directly to a CEO than ever before, as the CFO falls from favour. 34% now report directly to the CEO, as IT and technology become critical to many company’s survival, let alone success.

Almost six-in-10 IT leaders (57%) are a member of the senior executive management team, significantly up this year and at its highest level in 11 years of tracking by Harvey Nash.

Sales rapport, unlike finance and legal compliance, is also better with the influence of the CEO reporting line. This warmer connection with sales, but also marketing, gives a useful clue where the CIO is now heading.

The Ultimate Guide to improving your IT Service Desk performance 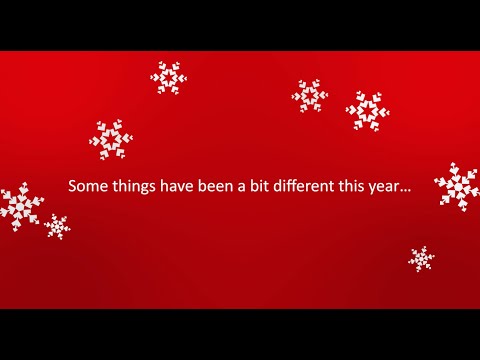 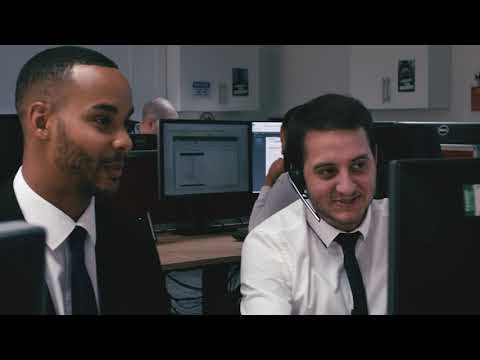 Need to speak to someone about our services? Get in touch! We're happy to help.